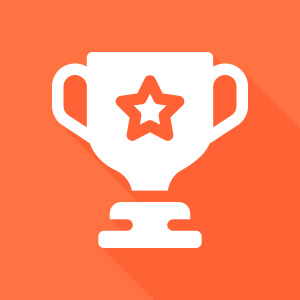 Contest is a phpFox app which allows your members to compete with each other in Blog, Music, Photo and Video contests. Each time creating a contest, contest owner can completely himself define the rules as well as the award to attract other members to take part in. Promote Contest is also a worth feature. It will generate a code to embed the contest to other external websites. That is to say, more people will know about your site via the contest and as a result, the traffic will be increased. However, this has not been the best feature yet. By installing Contest, you are completely able to make a little profit from its operation. Beside Publishing Fee is a compulsory one, Feature; Premium and Ending Soon are other kinds of fee that members have to pay to you if they would like their contests to be more attractive to other members.

Increasing traffic and making profit, what can be more interesting?

Packages that include this product:

Below are the Installation Steps:

#### Congratulations! You have finished the Installation/Upgrade process. #### If you need any assistance, please submit a new ticket at the client area (http://phpfox.younetco.com/client) 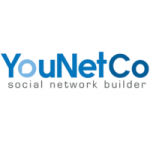